The 10,566 square foot Dollar General building is strategically located along East 4th Street which is the primary thoroughfare in the trade area. This store is a relocation of a previously successful Dollar General. Dollar General serves as a primary convenience shopping destination for residents in the area with limited competition.

The Dollar General lease has over 13 years remaining and expires November 2030. The absolute triple net lease features no landlord responsibilities and 10% rental escalations in each of the five 5-year renewal option periods. Dollar General is an investment grade rated company with a Standard & Poor’s rating of BBB. As of February 2017, Dollar General operated 13,320 stores located in 43 states. 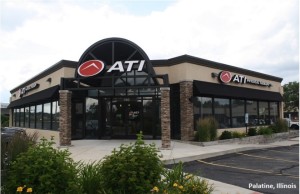 - The Boulder Group -
The Boulder Group, a net leased investment brokerage firm, has completed the sale of two single tenant net leased ATI Physical Therapy property locations in Illinois for $3,400,000. The Addison location is an outparcel to a shopping center at the signalized intersection of Northwest Highway

The Boulder Group Arranges Sale of an GSA Building in the... 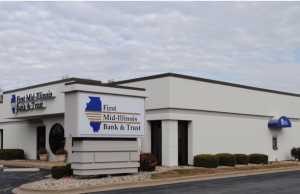